It seems like everyone is apologizing as the internet continues to shine a harsh, brutally revealing light on both brands and individuals in the public eye.

Think of Uber, which has suffered from every sort of scandal possible this year, from allegations of sexual misconduct internally to its Greyball software, which allowed the company to deny riders rides without telling them it does so. This got them in legal trouble when city officials tried to run stings on the ride-sharing service. Uber knew that these particular individuals were trying to bust them, and so it shows them fake rides on the map, only to have these fake rides cancel before pickup. Or no rides would show up at all.

These were just a few of the troubles that Uber struggled with in 2017.

Another example is Equifax, which suffered a massive data breach this September. Their handling of the situation was just as bad as the situation itself, wherein 143 million customer records were compromised.

Accidents happen, brands are run by human beings, who always have and will continue to make mistakes. And if small error is made, you don’t want to How do you save your brand’s reputation when one of these situations occurs?

Plan for the Worst

When Equifax was amassing its enormous database, it probably should have created a public relations contingency plan in case the security of that database was compromised.

That’s why the company’s initial response was so lackluster. The resulting scandal continued to unwind from that lack of preparation.

What the brand needed to do was the prepare for the worst and hope for the best.

Identify the very worst things that could happen to your business. Maybe it’s a database breach, or maybe your software gets compromised.

Root out each and every potential breaking point for your business. From there, you can create emergency plans to deal with the problem.

This plan must be interdepartmental. If a crisis occurs, you first need to address the issue internally, then handle any customers directly affected by the crisis. From there, continue your response in externally-facing channels if appropriate. This is dependent on the scale of the crisis.

It may be possible for your brand to slide under the radar when something goes wrong, but don’t count on it.

The internet is a powerful tool, and if word gets out that your brand is hiding a huge blunder, well that will ruin your brand’s credibility more than the incident alone. Don’t sweep things under the rug.

Remember, what is said on the internet is there forever, regardless of the truth. You will be remembered in bad reviews when someone googles your brand.

Be transparent with your consumers and your audience when something goes wrong and while in the short term it may seem worse for your brand, it helps its credibility in the future.

Respond to Every Issue As If It Will Go Viral

Sometimes, a brand knows that it is in big trouble. This is especially true for well-known, large companies.

The more people that know of your brand, the more that will have something to say if you mishandle a crisis. I’m betting when the former CEO of Equifax got the phone call regarding the massive data breach, he felt a sickening sense of dread towards the impending wave of bad media.

That’s why it’s so critical to handle each issue as if it will become a huge deal. You don’t want your brand to end up on the list with Uber, United Airlines, or Equifax for having a lackluster initial response.

United Airlines learned this the hard way when it initially responded to a passenger being dragged off United Flight 3411. As the graphic video went viral, the company minimized the situation, calling it an “overbooking situation” and commended the crew involved in the days immediately following the incident. Despite reevaluating that position days later, the damage was done.

Surprise and Delight in Your Response

It isn’t always possible, but depending on if the how big of a gaff is made, you should endeavor to turn an error into a great customer experience story.

If your software comes crashing down because of a server error, ensure that you make that downtime right with your customers.

Give them discounts, give them coupons, treat them to the latest beta of your software. Turn a “WTF” moment with your brand into a “Wow” experience.

Mistakes, accidents, and crises will happen to every brand. It’s not a matter of if, but when and what will be affected. As long as you have a plan for the unexpected, it is unlikely that a major blunder will completely sink your brand.

If you handle a crisis well, it could barely make a dent in your reputation and could even help your brand in the future. If you handle it poorly, people can lose their jobs or your company’s stocks can plummet. Equifax would prefer the former. If you fail to plan, then plan to fail.

What sort of mistakes has your brand made? How did you handle them? Did you have a plan? Let us know in the comments. 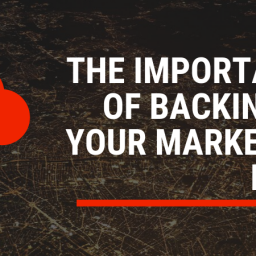 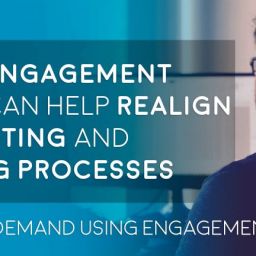 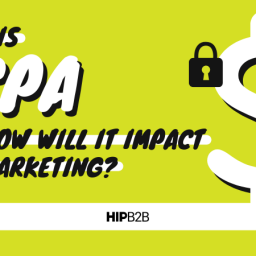 How Does the California Consumer Privacy Act Impact B2B Marketing? 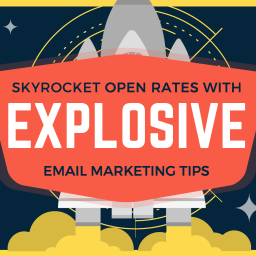 As those of us in America commence our Independence Day celebrations, we often pack together in large crowds (or in… 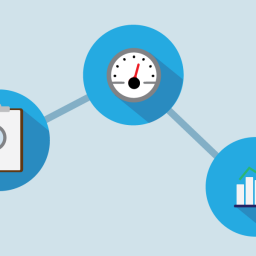 Did you know that about 30% of your contacts become invalid each year? That means that if you aren’t proactively… 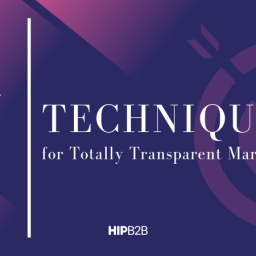 When you first introduce yourself to potential customers, aka top-of-funnel leads, you don’t know much about them except for the… 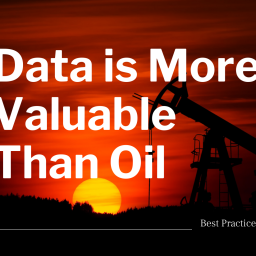 Data is More Valuable Than Oil – Best Practices for Managing It 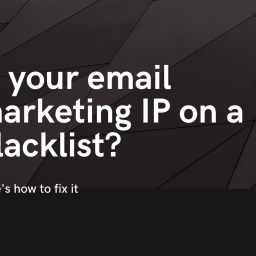 Is your email marketing IP on a blacklist? Here’s how to fix it 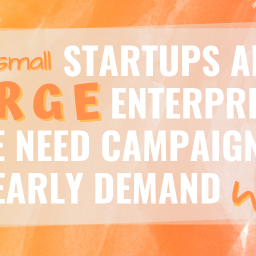 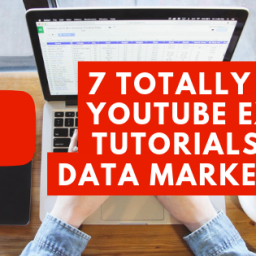 In the second installment of this 7-part series, I speak with Ed Gundrum, HiP’s Vice President of Technology.  Ed came to… 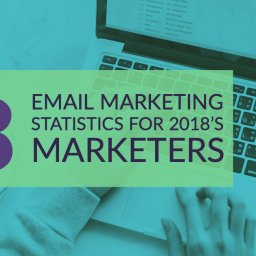 Email marketing is one of the oldest forms of digital marketing out there. With how much it’s used, one might…