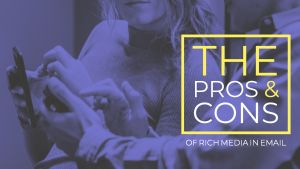 That’s the question that many email marketers have been asking.

Should you keep it basic, with simple text fonts and little to no HTML? Or should you go all out, using functionalities like videos, GIFs, or audio?

Ask some of the leaders in the B2B industry:

Rich media isn’t being used to its fullest potential, which is why brands plan for rich text and aim for rich media are seeing improved engagement and conversion.

Find out the pros and cons of each email marketing rich media type in today’s post. 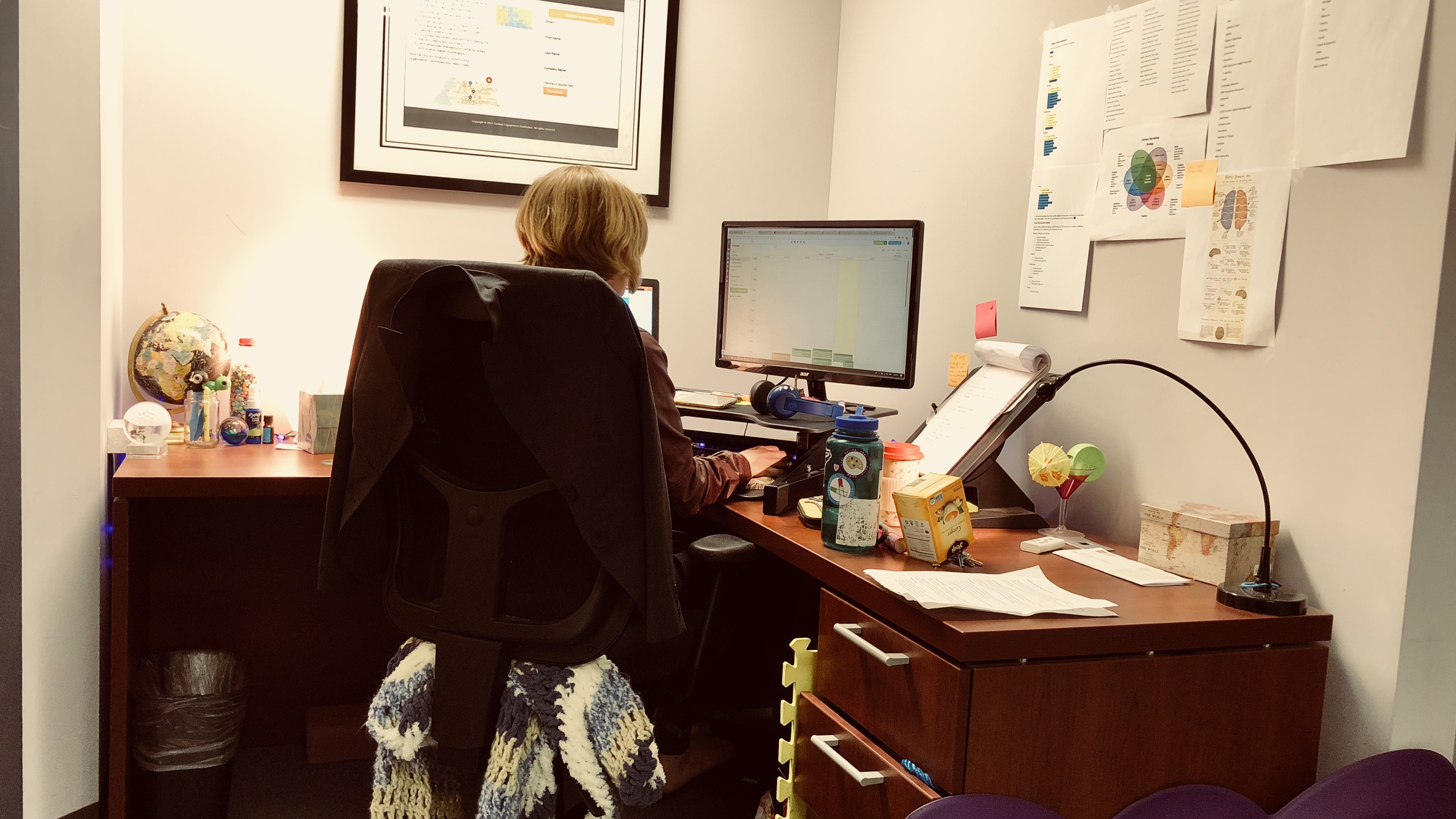 Images are the simplest form of rich media that you can put into an email and by far the most commonly used. Pictures can convey an atmosphere, a concept, or an emotion that words alone cannot.

Images are the bare minimum. Put them in your email and plan how the email will look when images are blocked.

Video is social media’s new darling, where video posts do the best according to most networks’ algorithms.

It’s no wonder that Sprout Social found that an initial email with a video sees a 96% increase in click-through rate. Videos are engaging, and big brands have conditioned users to love them.

Videos are engaging, but make sure you plan for the large percentage of users on Outlook. You don’t want to design your whole email around a video that will never show up.

GIFs are the super trendy, middle child between a static image and a video. And while a picture is worth 1000 words, a GIF contains 60 frames on average, making it worth 60,000 words.

Giphy reports that GIF viewers watch more than 2 million hours of GIFs per day. Maybe you want to give them a shot in your emails?

Give GIFs a shot in your B2B marketing. They don’t have to be trendy GIFs from a movie; they could be an animated graph or chart. Either way, GIFs are here to stay, so you might as well test using them in your emails.

Cinemagraphs are sometimes called GIFs for grownups. These seamless, endlessly looping GIFs feature a mostly-static image and an element that moves only slightly.

Cinemagraphs are beautiful ways to add interest and information to an email. Just make sure you have backup images and alt text in case they are blocked or not supported by a browser.

Is there a sound purpose for audio in email? Confession: I did not make up that joke, but it is hilarious.

Imagine opening an email, suddenly a song starts playing like it’s 2008 and you’re on your friend’s Myspace.

That would be horrific right? You can embed audio (and autoplay audio) in some email clients. But do you want to?

The answer is… maybe. Here are the pros and cons of audio in email:

Audio is not a popular choice for email, and it’s easy to see why. Most people check their emails during the moments in between. They might not want to stop the music they’re listening to or interrupt the meeting they’re in to listen to your email.

Use this form of media sparingly.

Rich media is the heart of the email marketing industry. Learn to when and how to wield these awesome rich media components to drive more engagement.

Just be sure to prepare for the worst (blocked media) and hope for the best. If you can be happy with your email without rich media, then you know that any other way your emails come through will be even better. Give some of these forms of rich media a shot in your next marketing campaign.

What Happens When Facebook Is No Longer an Effective Lead Gen Channel?

The likes on your Facebook aren’t as high as they used to be, huh? Neither are the clicks coming from…

To stock photo or not to stock photo? That is the content question. There are pros and cons to using…

While thankfully the American anti-spam act hasn’t changed since its institution in 2003, many other parts of the world are…

Have you been neglecting long-term leads? They meet your definition of a marketing qualified lead, but they just aren’t ready…

Online video is one of the most popular and fastest growing mediums on the internet today. But video is more…

Just a week ago today, I traded in the sub-zero temperatures of Upstate New York for the comparatively balmy 60-degree… 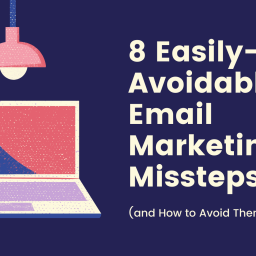 As the world of social continues to change and evolve, LinkedIn often seems to struggle to keep up. Unlike so…

Most marketers use marketing automation software every day. Whether it’s content download forms, blog newsletters, sharing on social media, or… 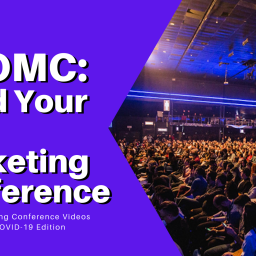 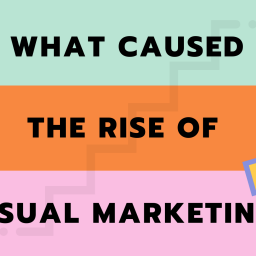 What Caused the Rise of Visual Marketing?

I love plants. Unfortunately, they don’t always love me. Plants are difficult. They know exactly what they like and exactly… 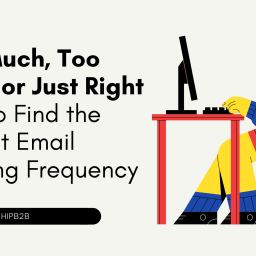 Too Much, Too Little, or Just Right – How to Find the Perfect Email Sending Frequency 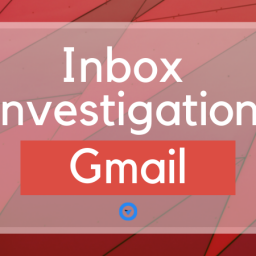 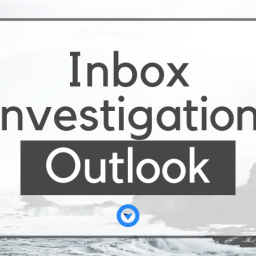