Why Isn’t the Top of the Funnel as Smart as the Bottom?

A great deal of time, energy, and intellect has been devoted to the application of account-based marketing (ABM) in B2B over the last 2 or 3 years. It’s a commonly accepted and reasonably intuitive concept that focusing efforts on named accounts brings about better results.

Until very recently, those principles and processes have been concentrated inside and further down in the campaign “funnel”. After all, if we’re going to limit our universe to that smaller ABM subset, we certainly better be after leads, right?

Meanwhile, though, the Internet and content marketing have empowered potential customers to investigate a great deal about us on their own, long before they’re ready to be sold. Further, more collaborative business practices in the B2B workforce have delivered a fresh challenge to us – not only are prospective customers better informed, but a “customer” is usually a group of influencing individuals.

It’s those early “engagers” – and their influencers – we really want to reach now. Why? In part, for first-mover competitive advantage, and also to maximize revenue by identifying a potential buying cycle sooner. Identifying that buying cycle, though, implies action, and that means we have to determine how best to gain the “hearts and minds” of early engagers and influencers, without trying to sell them.

The good news is that with sufficient content and marketing automation, there’s never been a more efficient technology stack available to help us ensure we don’t squander any value from the campaign funnel. And while marketing automation is often viewed primarily as a message delivery vehicle (be it for promotion or nurture), most platforms enable us to listen and learn from the behaviors of those we track.

That’s the holy grail. Identifying behavior within our ABM accounts is the basis for applying both prescriptive and predictive analytics, and a logical next step for us to learn much more about our named accounts. As Steve Lucas said while CEO of Marketo, “To win in the Engagement Economy, marketers must listen and learn before they engage.”

We do great work in harvesting the low-hanging fruit in our ABM accounts. We do this by sticking to our personas, applying stringent filters, and insisting on the highest data quality. Using outcomes at the bottom of the campaign funnel, we’ve been successful. Heck, we may be as smart at the bottom of the funnel as we’ll get for some time.

On the other hand, the Achilles heel of the classic ABM approach is that it overtly ignores early engagement. It’s self-limiting (by intention) and difficult to scale. Once high-value outcomes are realized, where do we go from there?

The brutal reality is that most of us don’t have nearly the amount other “coverage” we’d like inside those accounts. So, while we may agree that going “upward” in the campaign funnel is the only direction and that the business case for securing early engagement can be compelling if cost-efficient, the question becomes less about, “Where do we go?” and more about how and with whom we will achieve the goal of maximizing value in the campaign funnel?

Thankfully, just as the technology necessary to operationalize broader and earlier outcomes in the funnel has arrived, we’re seeing a number of very reputable organizations actively advocating the use of third-party data to drive early engagement or “Targeted Demand.”

In fact, “Targeted Demand” is the term SiriusDecisions uses to describe that available demand earlier in the funnel. Quoting Kerry Cunningham, now Vice President, Principal Analyst, at Forrester, “We’re gaining more visibility above what we classically think of as the beginning of the Demand Waterfall. Predictive analytics and intent monitoring are helping us in identifying companies that are currently in the market or should be in the market for solutions. We’re now able to identify, target, and engage with these buyers very early in the process.”

With such a ringing endorsement of a change in marketing practices, companies are scrambling on how best to embrace that early engagement. With content, sure, but we need the sufficient qualified bodies to send it to.

Enter third-party targeted demand providers, most of which are delivering inbound-sourced intel. One of the early forms of this consists of website-based surge data. Surge data is generally useful to gain intel on the behavior of targeted domains (not so much individuals or buying groups).

Like most inbound-sourced data, though, it’s an add-on to the campaign funnel. It’s a separate spend from your outbound campaign so, by definition, it does nothing to help you leverage and scale outcomes already captured inside your campaign funnel.

How much sense does it make to spend budget on a campaign, ignoring most of that hard-earned early engagement, but also spending additional dollars for “campaign intel” that are captured entirely outside your efforts?

Surge data and other third-party demand data providers certainly have their place in our marketing strategies. I would argue, though, that the most consistent application of ABM is upward within the campaign funnel itself. If you agree and have the content and the tech stack to execute, then the remaining hurdle is the coverage (i.e. enough relevant contacts) within your ABM accounts.

In that scenario, third-party demand data means something different. Your options are to purchase contact-level demand data from a provider so you can leverage with your own campaigns or work with a demand gen provider that can execute campaigns on your behalf. In either case, you will need a provider whose business model supports capturing and delivering all early engagement in addition to higher-value outcomes.

Bringing It All Together

Whether executing this approach yourself, through a marketplace or directly with a demand data provider, I think of this as the most genuine example of top-of-funnel marketing as part of an integrated ABM strategy.

I’m not alone. Even as I write this, a diverse selection of technology providers are working on making TOF Marketing the next big move in the martech stack. Given how much martech has solved other operational inconsistencies, I’ve no doubt that TOF Marketing tech will deliver demand orchestration that optimally aligns targeted demand data usage with ABM.

In closing, let me say, “smart at the top and bottom of the funnel” means TOF Marketing optimally integrated into the planning and execution of ABM.

It means devoting fresh dollars or reallocating budget to ensure that you’re capturing the earliest attention in your campaign offer. It means operationalizing marketing automation to nurture these folks with the right content in the right cadence, and it means accounting for early engagers in our lead scoring.

As Maribeth Ross, Chief Operating Officer of The Marketing Advisory Network said, “Top-of-funnel marketing is about engaging prospects with thought leadership and content marketing, and not beating prospects over the head with hard-sell tactics.” Now we also know that we can connect this thinking about early engagement to an ABM strategy and discover new demand units or expand insight on the known ones.

TOF marketing for ABM has arrived! 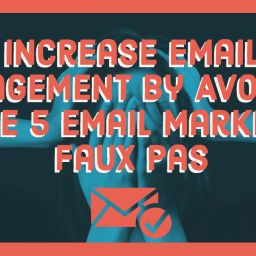 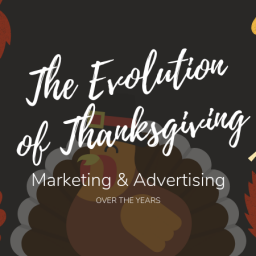 The Evolution of Thanksgiving Marketing and Advertising Over the Years

We’ve all had that piece of content. A whitepaper or other asset that is absolutely awful. Maybe it’s boring. Maybe… 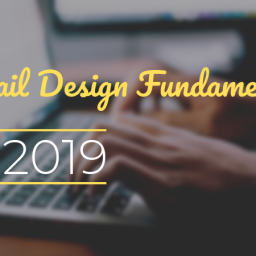 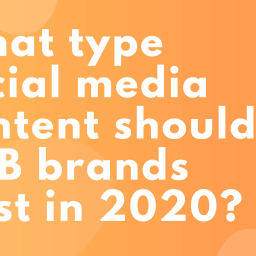 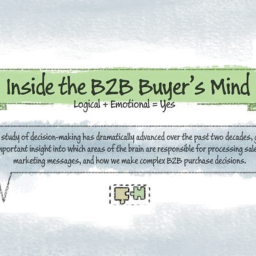 Infographic – Inside the B2B Buyer’s Mind

Trying to get inside the mind of B2B buyers can be tricky, but luckily for you, the study of decision-making… 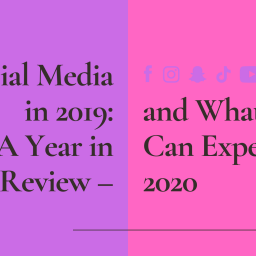 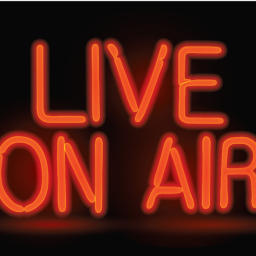 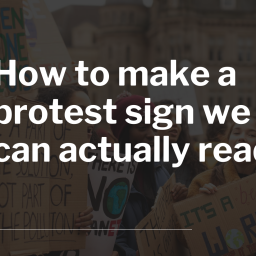 How to make a protest sign we can actually read 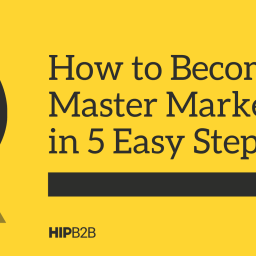 I, like many millennials, spent more than a couple hours this weekend running around outside with friends, playing Pokémon Go….

Have you been neglecting long-term leads? They meet your definition of a marketing qualified lead, but they just aren’t ready…

In lead generation, there are two sides of the coin: offline and online. On one hand, you have offline leads… 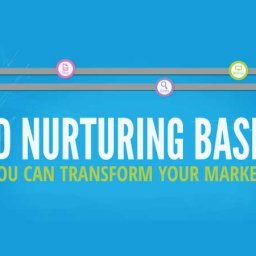 Infographic – Lead Nurturing Basics: How You Can Transform Your Marketing

Under the right circumstances, most leads are qualified to buy from you. The caveat is, most are not be ready… 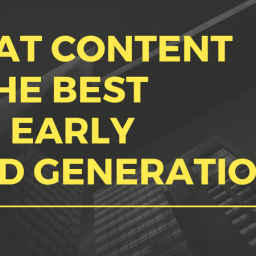 What Type of Content is Best for Lead Generation?